So yesterday I left the keys to my flat on the kitchen table and wandered to take a train south of the river, where I live now. Having spent my whole time at university within about a half hour’s walk of the Holloway Road (apart from when I was in Spain, which was a bit further), it feels a bit weird to leave it behind. I imagine nothing’s stopping me from popping back to The Coronet but… why would I, I guess. Anyway, this week’s list finds your curator in a funny sort of mood in Catford.

Struggled a bit with song of the week but then remembered this being in a discover weekly thing (and cos A$AP shows up top in the alphabetical order of my archive]. Fair warning I’ve only heard it once so I don’t know if the lyrics are vile. soz if so. but there’s a bit where Kanye rimes #FOMO with four more and it made me giggle so. ¯\_(ツ)_/¯

[ffs Kanye’s verse isn’t in the (quite cool-looking music video) if you want to hear that good-ass rhyme.]

Well the artist updated it in light of current events. 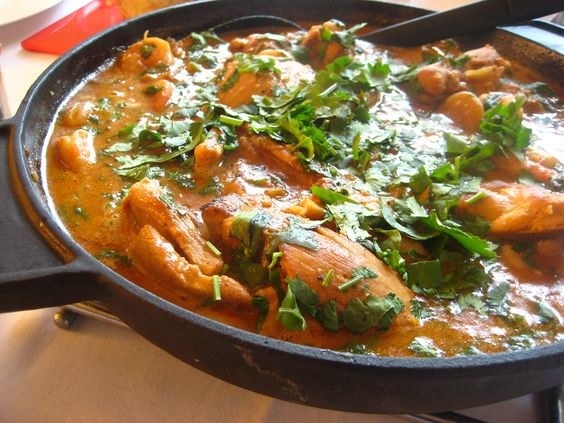 *always good to keep an eye on the competition [vastly more successful versions of this thing] – how would you lads feel about that sort of more excerpt-y approach to this list? I share more articles than most but rarely quote from them, but that seems to be the standard practice.

**”Gabriel this is pretty insular of you isn’t it, assuming all your readers will get this – “ No look shut up. I am reasonably sure I know all of my readers by name and know they’re all intimately familiar with Marchmont Street, so shush. Benefit of an infinitesimally small readership is that little personal touch.

***I’m not, it’s like not even 12 here and also I know for a fact that the local Spoons is grim