Two years of this reading list! Imagine how many miserable articles I’ve shared about Syria that have proven too optimistic. Imagine how many predictions have been linked to that’ll look foolish reading them now. Imagine only gaining, on average, one subscriber every two months! 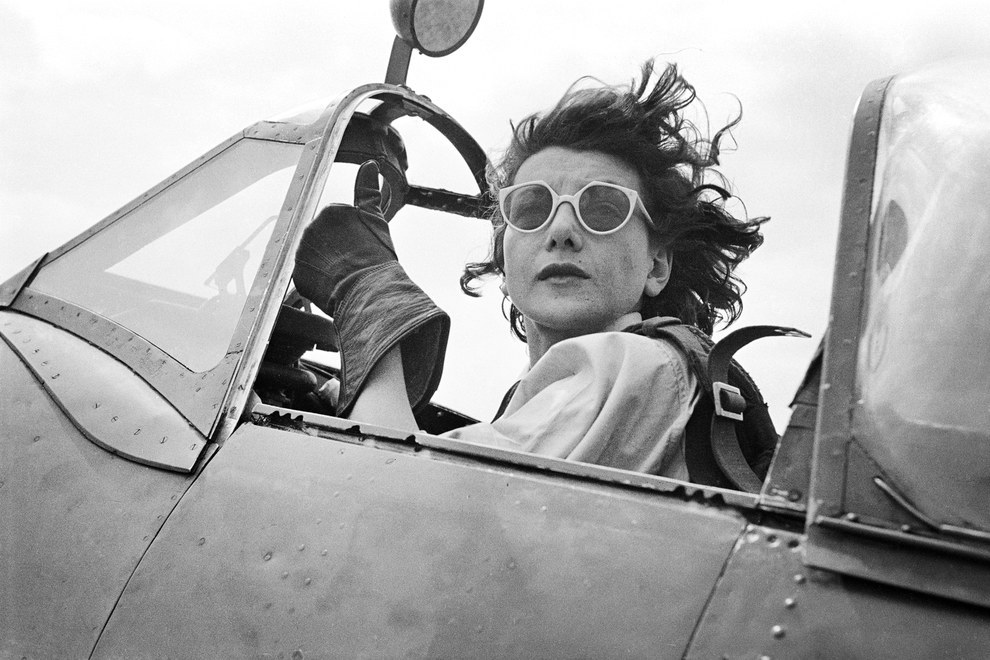 Wanted to share a song off of Kendrick Lamar’s new album because a) It contains some spectacular moments and b) I wanted to look cool posting new Rihanna, new Kanye, and new Kendrick on successive weeks. Alas, I am honour-bound to share what I’m actually listening to and what I actually love, and so we’re back to Carly Rae. Have almost reached the point of blunting this song for myself through over-listening, so while the chorus still soars with wistful joy (idk man not a music writer am I), have a bit of this.

As ever, you can get this reading list every fortnight on the blog or as an email newsletter. Either way is fine, but tell your friends! 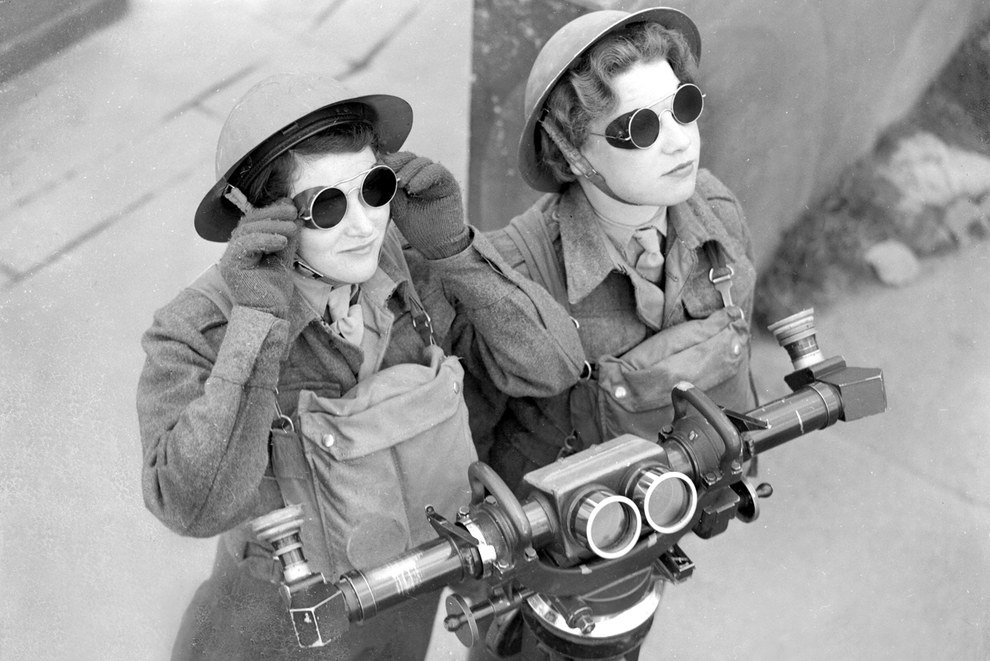